What is the meaning of the Airtel PUK code?

PUK or “Personal Unlocking Key” is a unique code provided by the telecom company to their users to tackle unauthorized accessing and SIM Card unlocking. Using this PUK code, you can unlock your Airtel Sim with so ease. Mostly Telecom Companies provide PUK Codes on the backside of the SIM Card. You can check a 4 to 8 digit of a unique code on the backside of your SIM Card.

Before we come to any method, you should know that there is a default PUK code you have given as a PIN number.

How to get the Airtel PUK Code through SMS?

How to get the Airtel PUK Code through Customer Care

See also  How to Check 100 SMS Balance In Airtel?

How to get the Airtel PUK Code online through Airtel Application?

These are the following methods to get the Airtel PUK code in order to unlock your Airtel SIM Card. All you need to do is to follow the instructions and guidelines carefully as we have mentioned above. If you have any other queries regarding your SIM Card and device, you can follow our webpage USSD-Codes.com, we regularly update the informative content on your website.

See also  What Is Carrier Lock No SIM Restriction? What Does It Mean? How To Unlock Carrier On iPhone & Android? 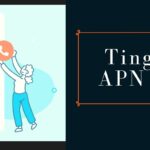 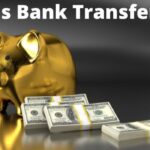 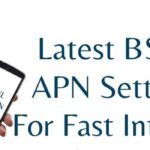