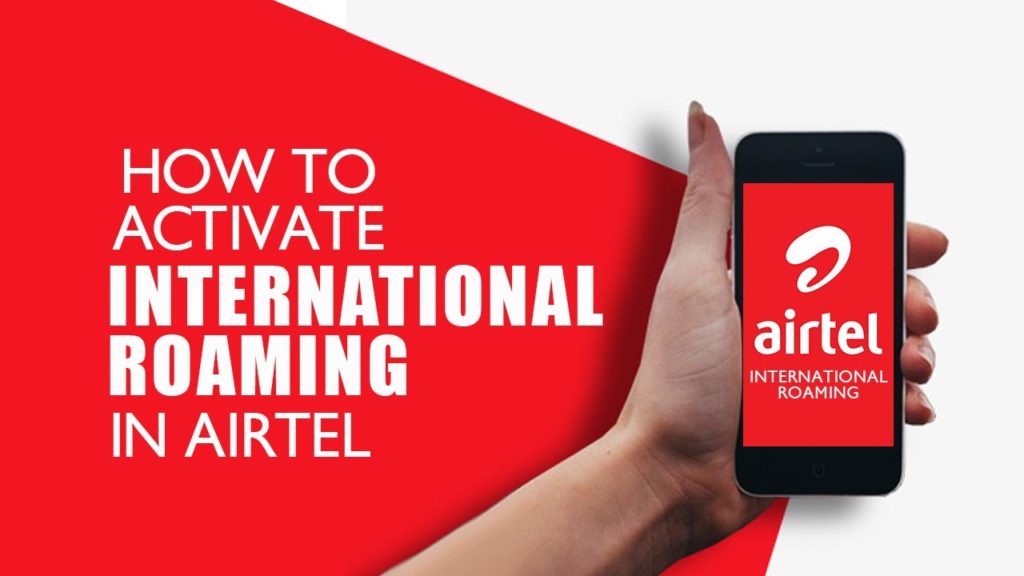 Airtel is one of the biggest telecom operators in India. However, Airtel is not limited to India only. it has spread its branches to 18 different countries including many countries in Asian and African sub continents.

When a customer of the telecommunication company planning to travel abroad, the user should activate international roaming on Airtel for the continuation of services.

Turn on International Roaming On Airtel

It is very easy to activate the international roaming of Airtel. For this users just need to follow the below steps: 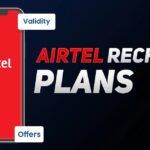 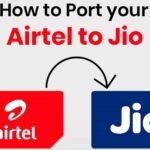 How To Port Your Jio Number to Airtel Number 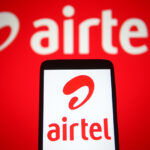 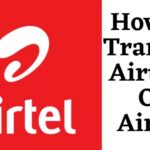